I’ve collected quotes that have deeply resonated with me for over 30 years. These sayings have been a beacon for my life, lighting the way through some abysmal times and long stretches of lonesome highways of the mind.  Here are my favorites on a topic that is near to my heart– PERSEVERANCE.

1. "Giving up on your goals because of one setback is like slashing your other three tires because you got a flat."

2. "Remember the woman who gave up? Neither does anyone else."

3. "I already know what giving up feels like. I want to see what happens if I don’t." — Neila Rey.

4. "At any given moment you have the power to say: This is not how the story is going to end."

5. "If you’re going to fight, fight like you are the third monkey on the ramp to Noah’s Ark and brother, it’s starting to rain."

6. "Success is not final, failure is not fatal. It is the courage to keep going that counts." — Winston Churchill

8. "She was unstoppable. Not because she didn’t have failures and doubts, but because she continued on despite them."

9. "Never give up on the dream just because of the time it will take to accomplish it. The time will pass anyway." — Earl Nightingale

Your life is your message to the world. Need help to focus and attain your goals?  Have you given up on a cherished dream? No sports team would dream of working without a coach. You are worth it. I can help.

Contact me to discuss how to design the life of your dreams. 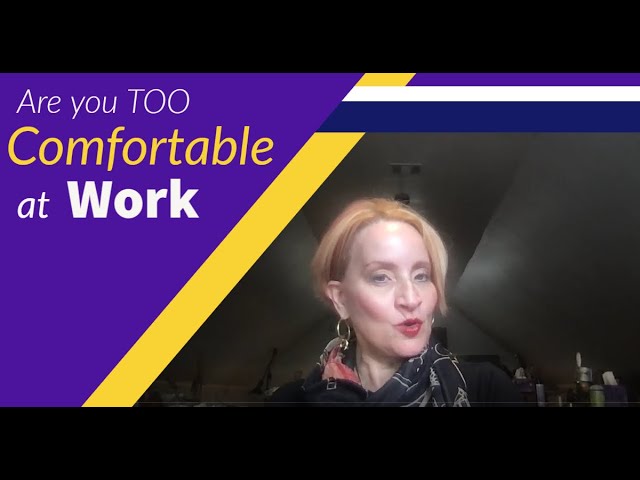 Are You Too Comfortable At Work? 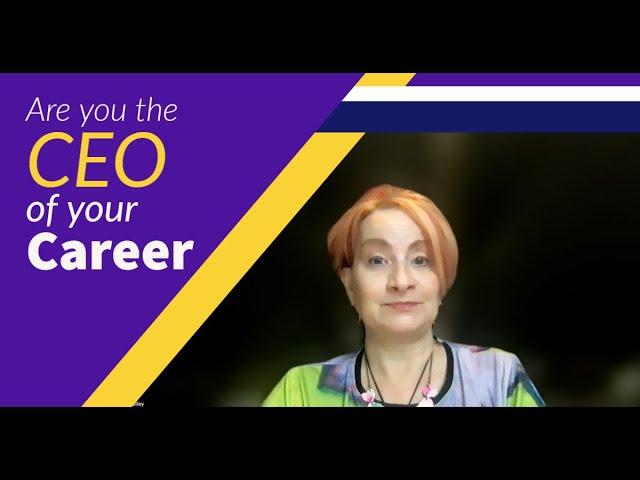 Take Charge of Your Career Development 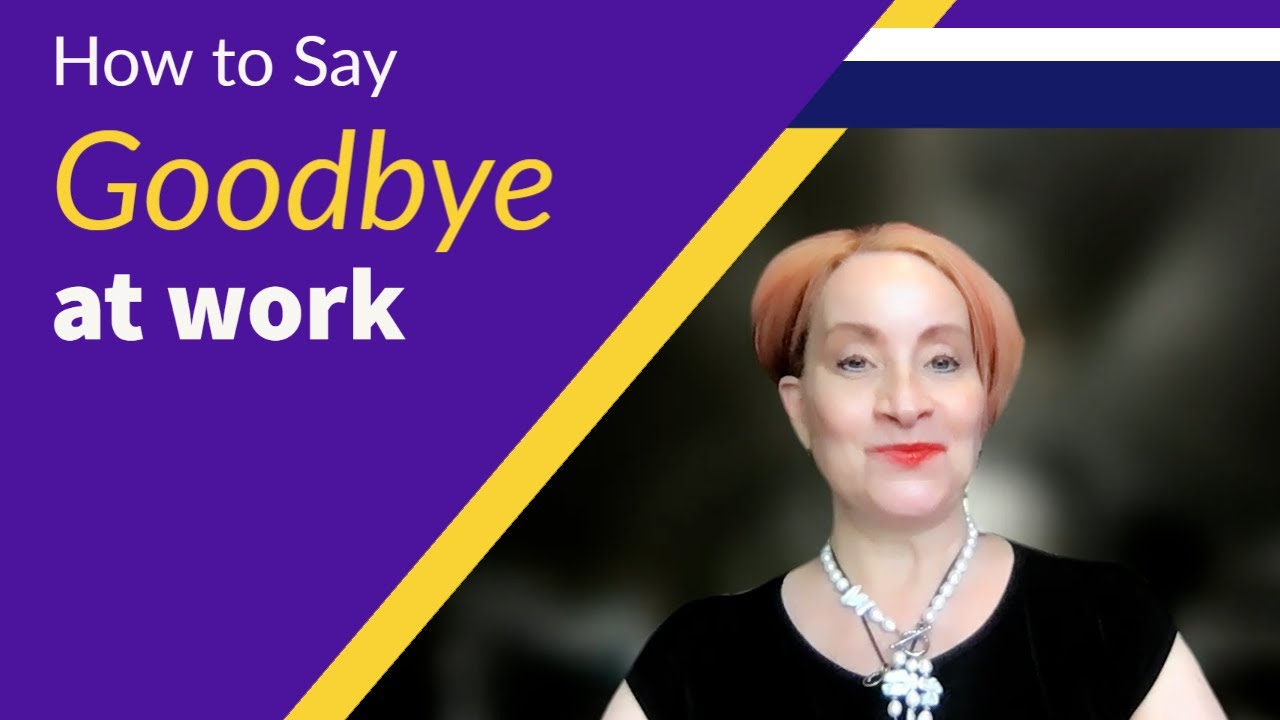 Are You Too Comfortable At Work?

Take Charge of Your Career Development 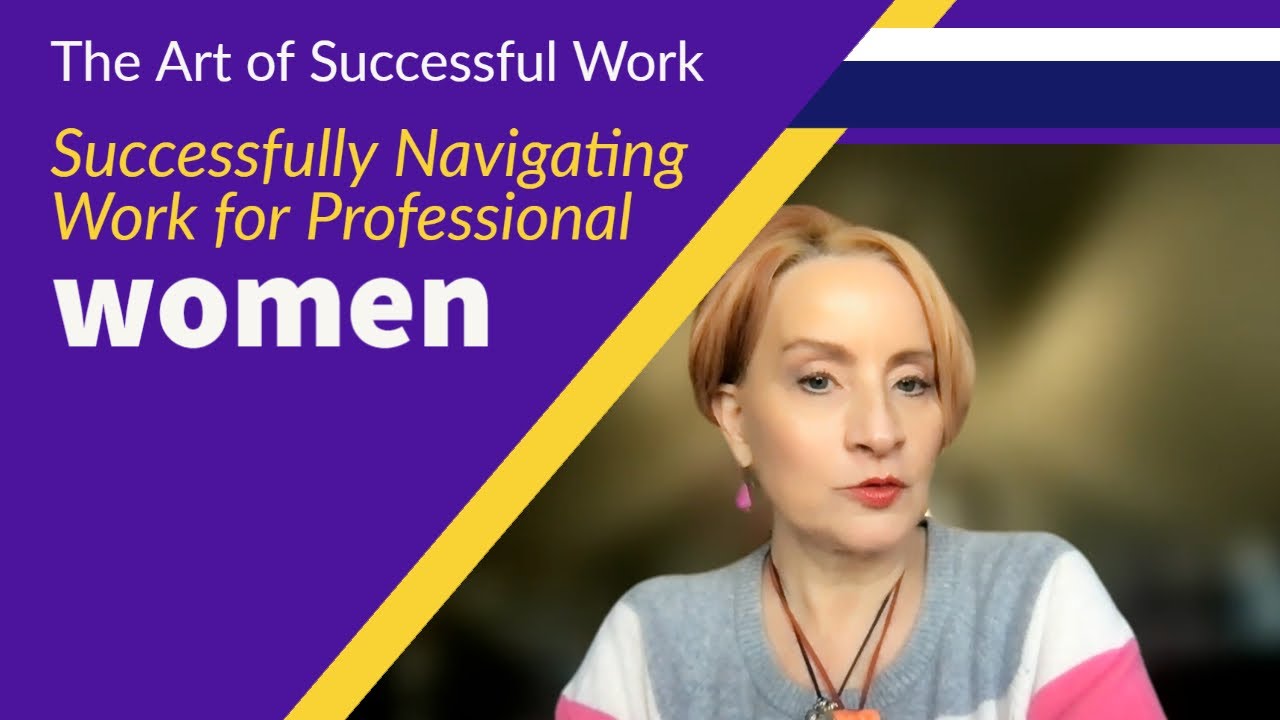 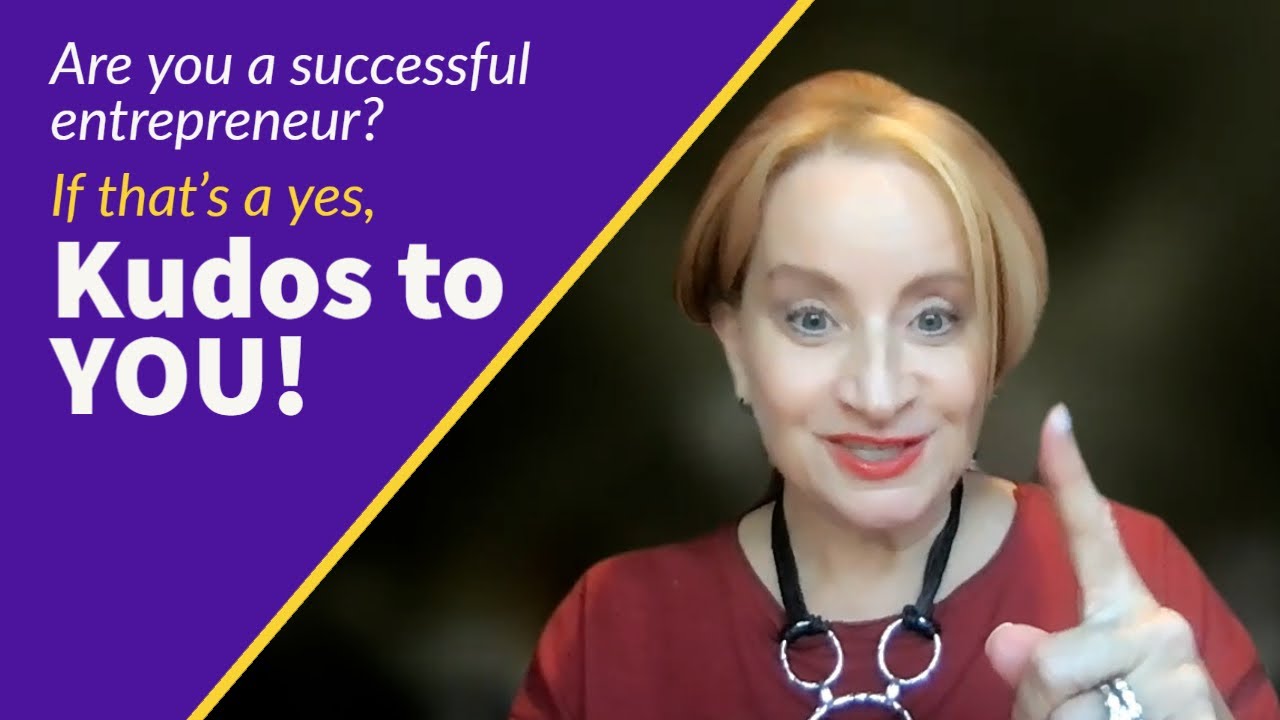 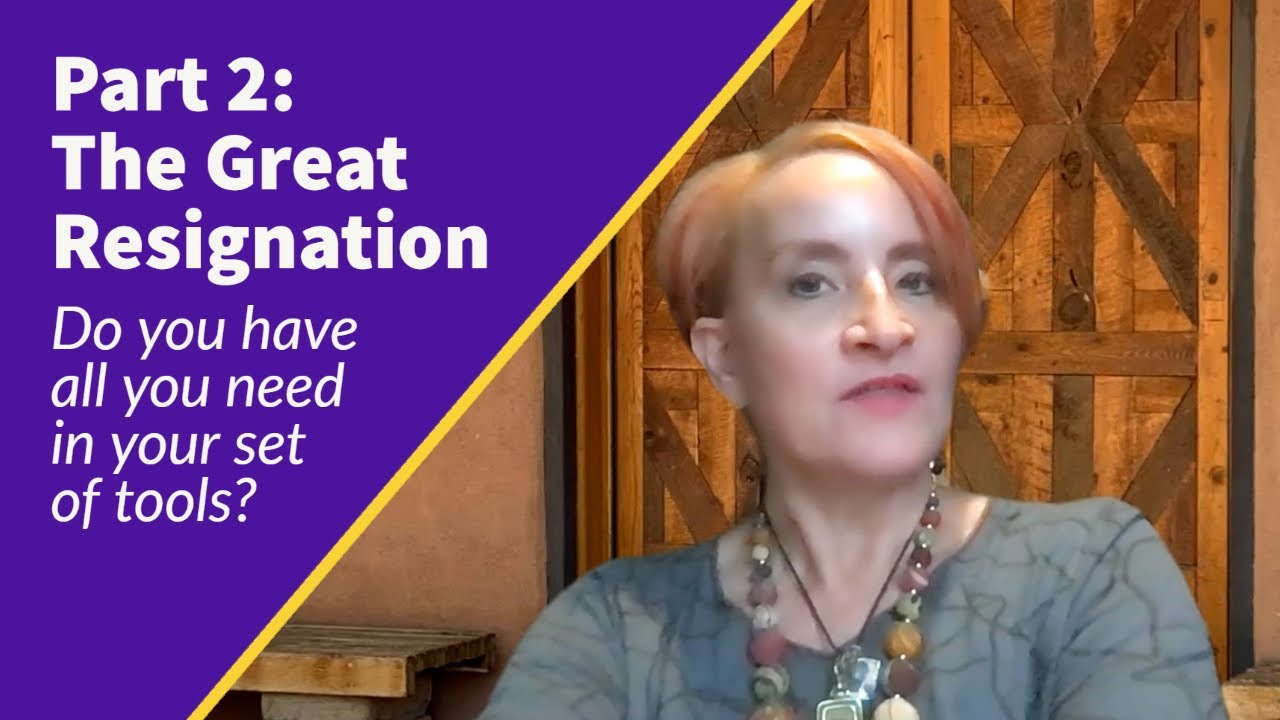 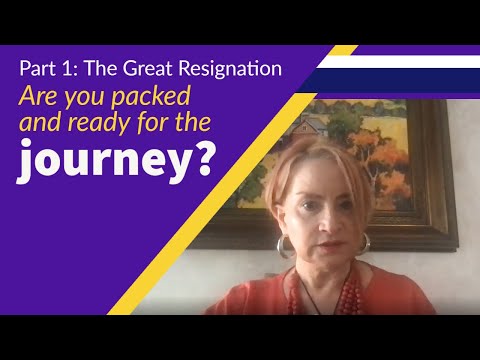 Packing Your Bag for The Great Resignation 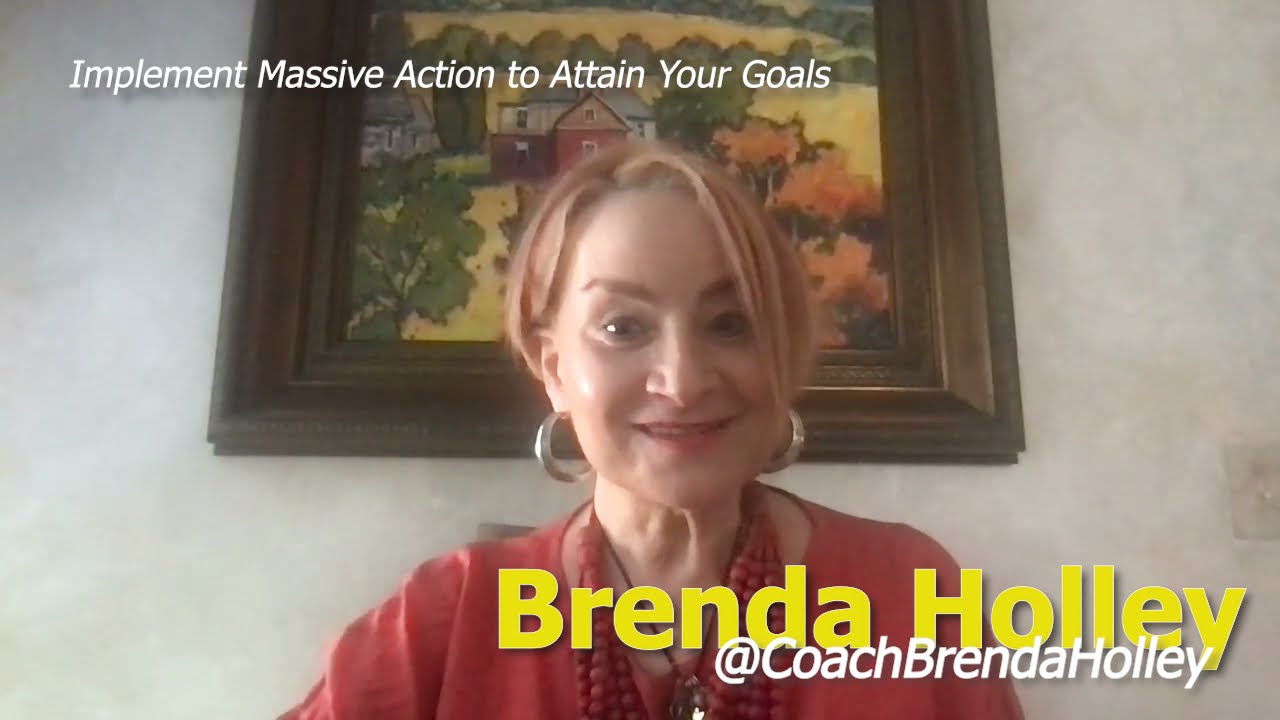 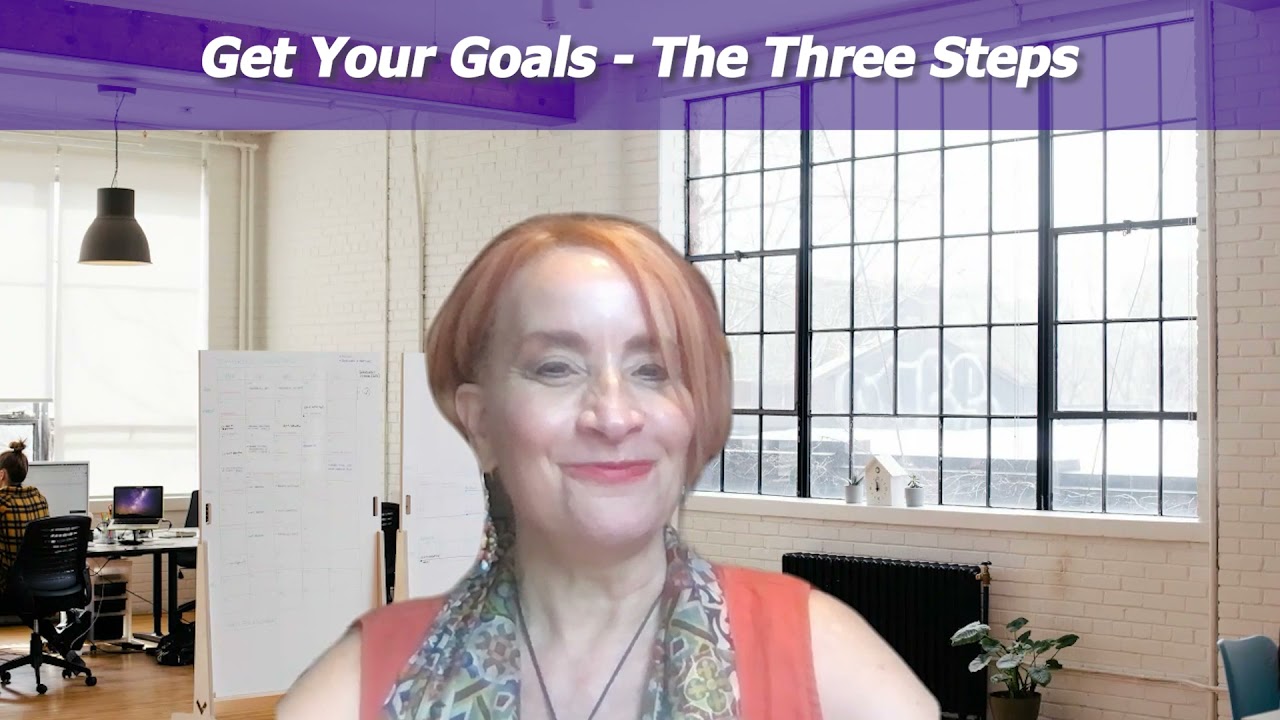 EPISODE 903: Get Your Goals. The Three Steps 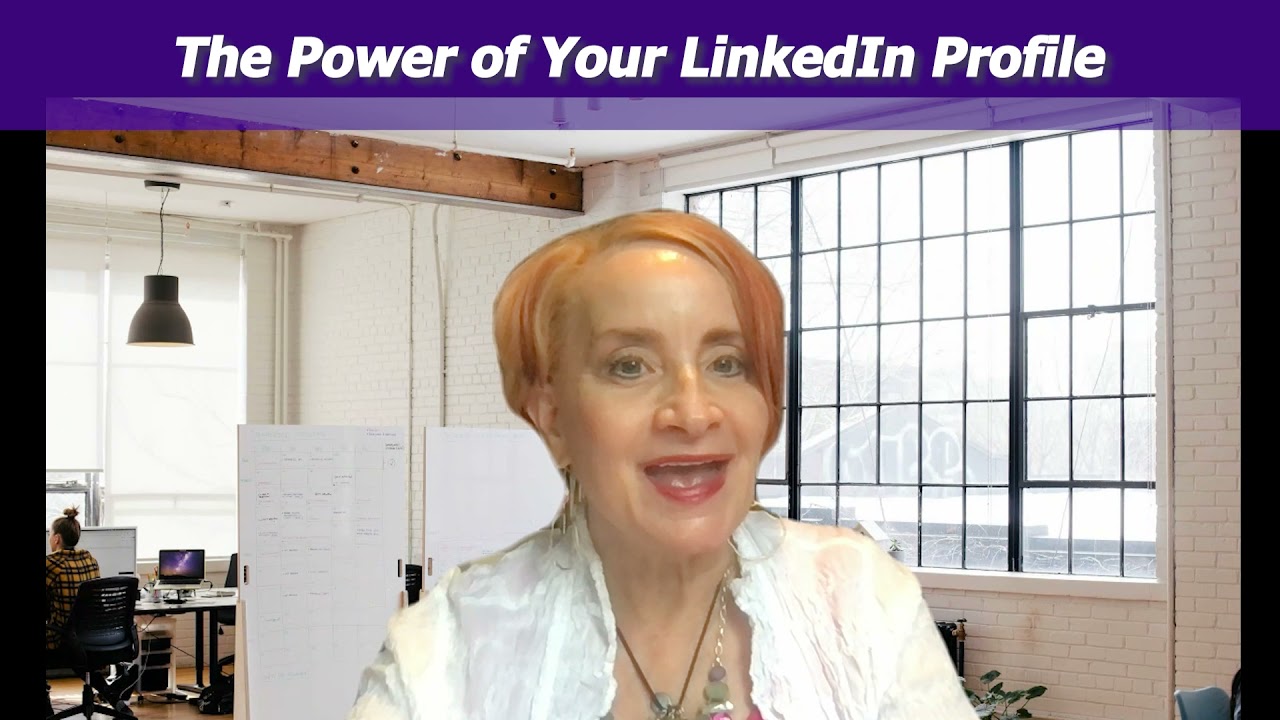 EPISODE 902: The Power of Your LinkedIn Profile